The whole school community of pupils, teaching and support staff gathered in the chapel to pay their respects to the fallen from around the world who have lost their lives in conflict. National flags from the 50 countries represented in the current school community were carried in to the chapel in a moving display of international unity before the CCF colours were presented at the chapel altar. The school chaplain, Rev Simon Chapman, spoke about the meaning of remembrance and the need for this remembrance to inform the personal decisions that we make today.

The Head boy and girl read the names of the 40 former members of Aldenham School who lost their lives between Autumn 1914 and 11 November 1915. At the end of the service the congregation left in silence as the chapel bell tolled 288 times in memory of those members of the school, pupils and staff, who lost their lives in the two world wars of the twentieth century. 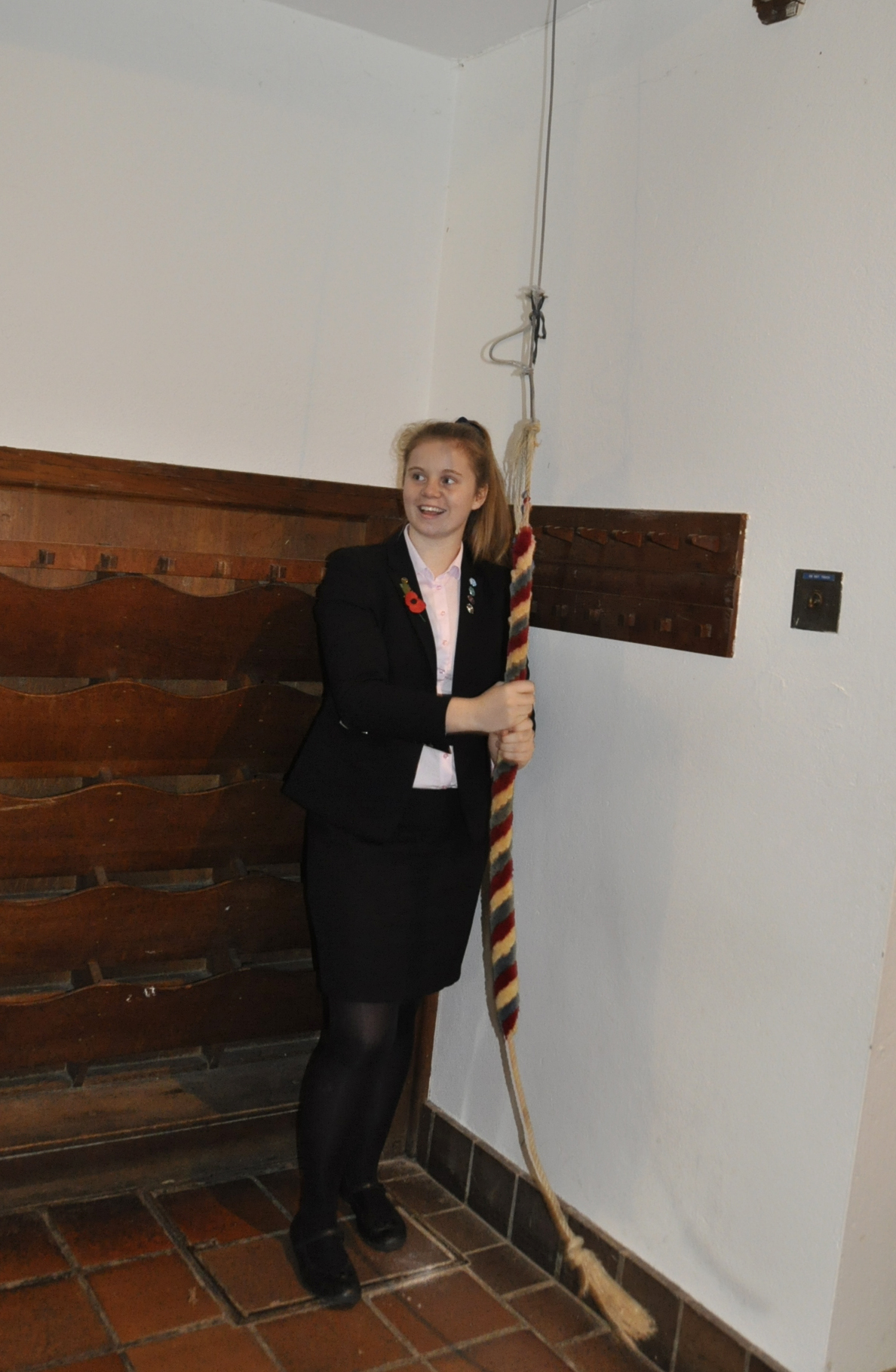 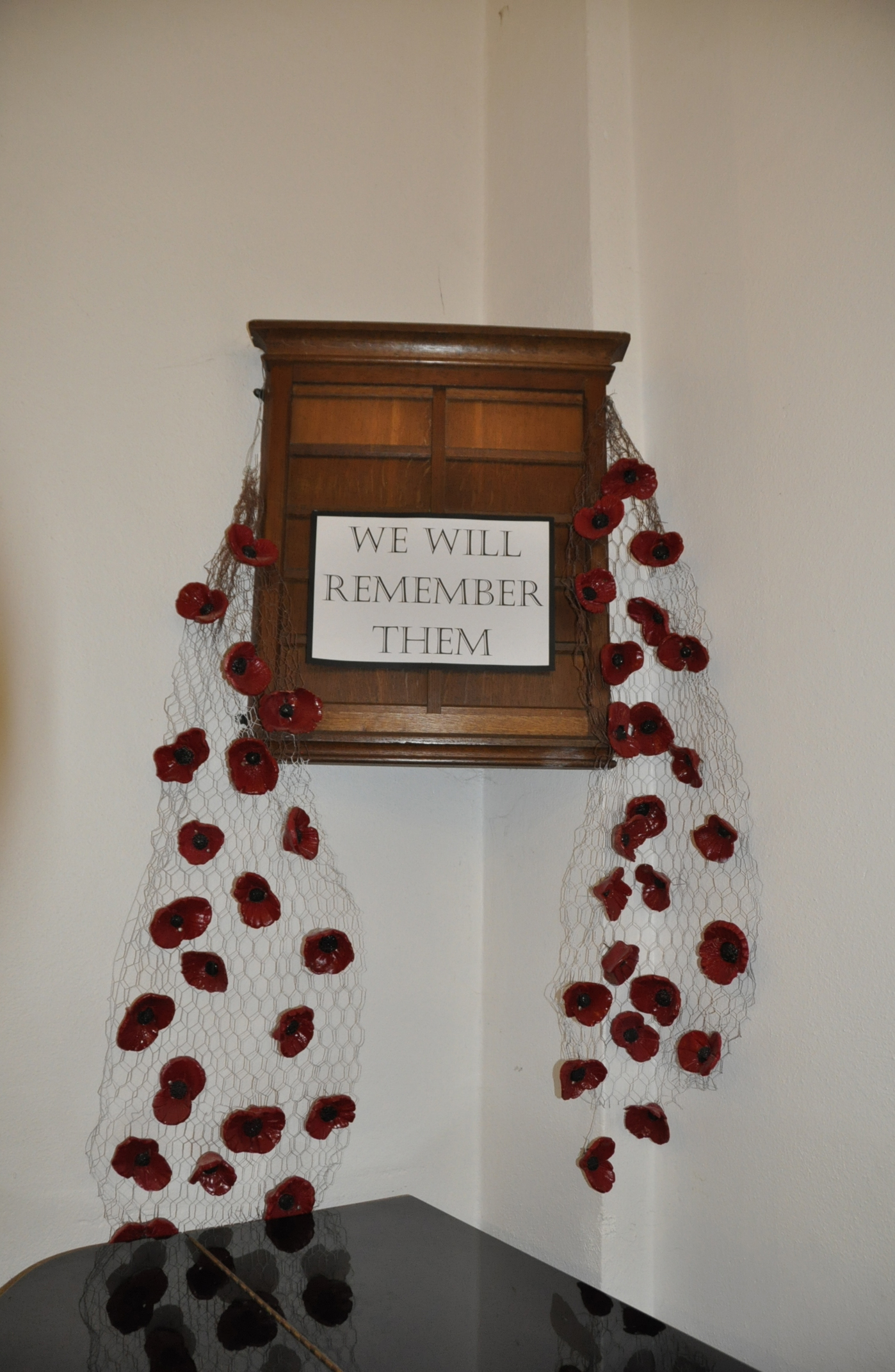 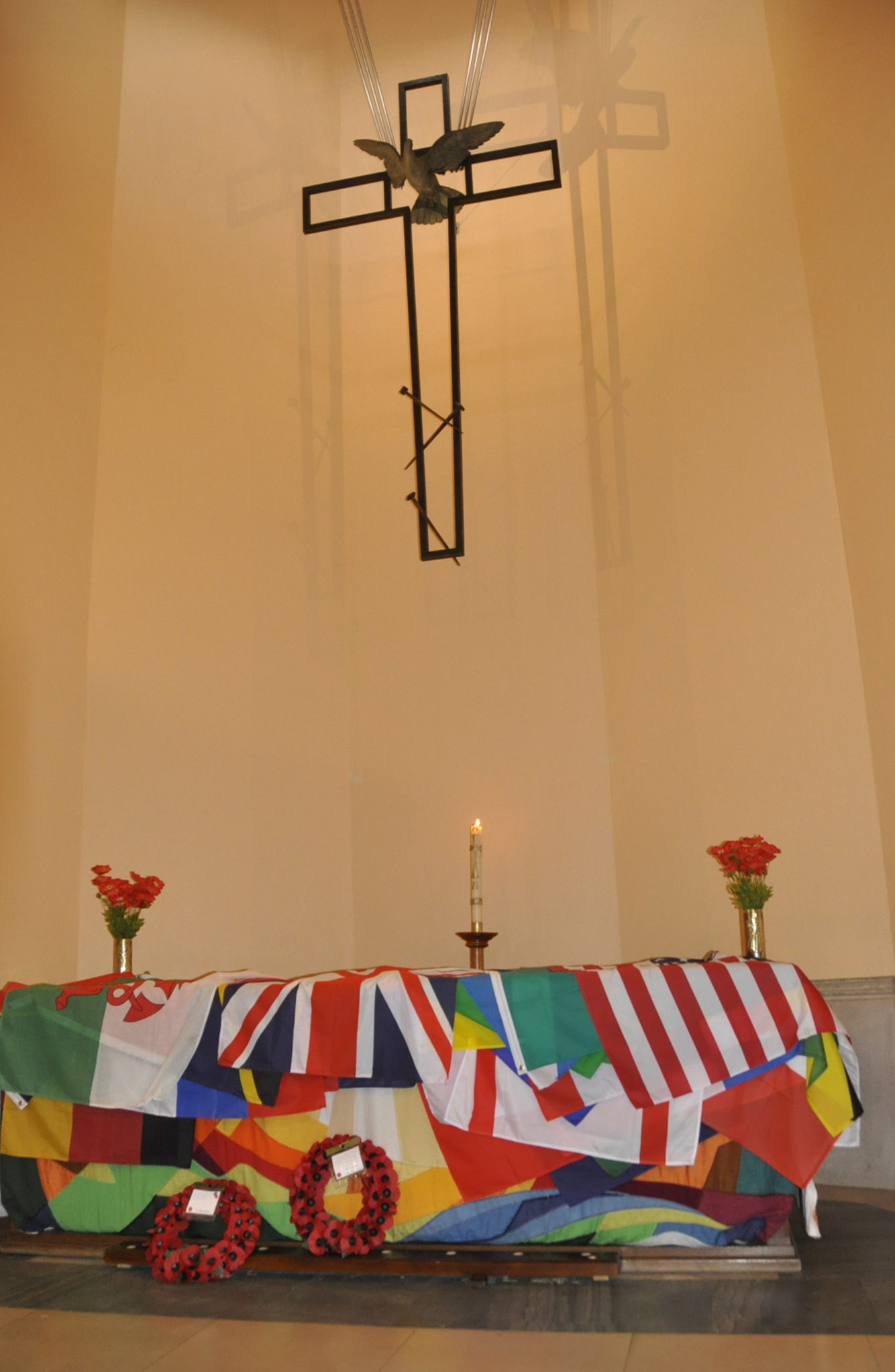