Aldenham School were honoured to host the US Ambassador to the UK for a Les Philosophes talk which will go down in the memory of all those lucky to be in attendance. Ambassador Matthew Barzun led an extremely thought-provoking session covering everything from the US-UK special relationship to US gun control laws and of course the hot topic of the 2016 US Presidential Election. 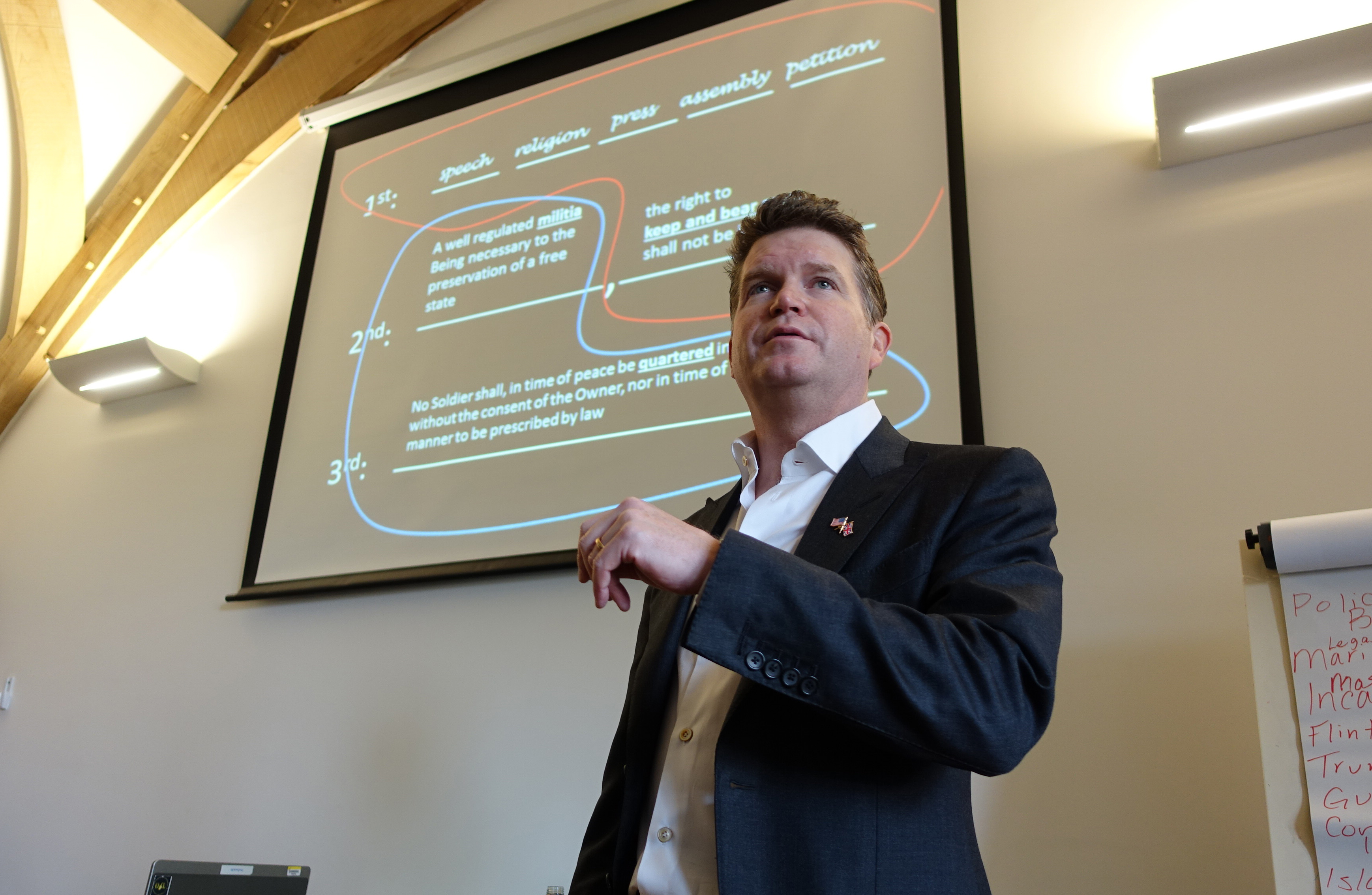 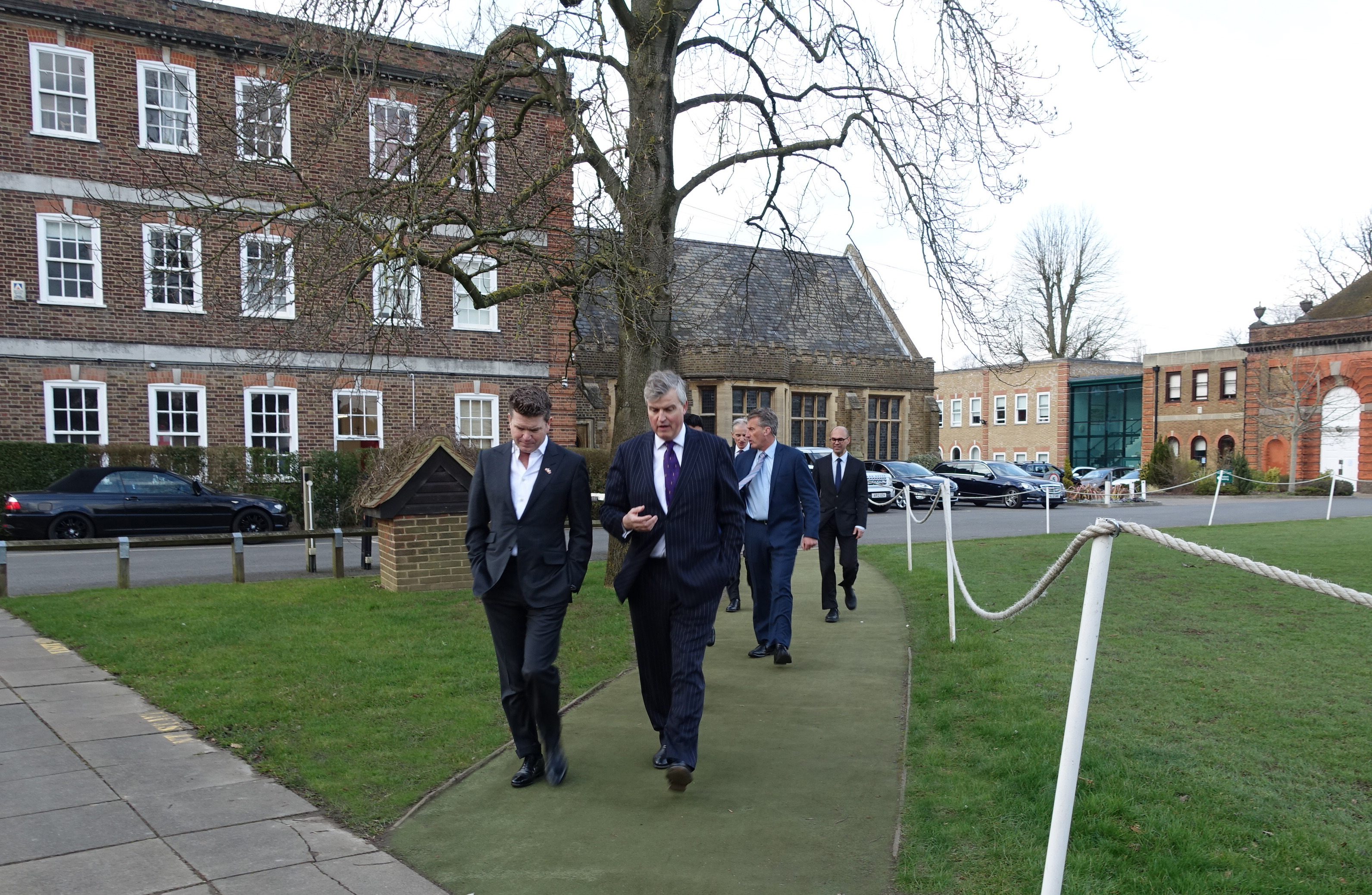 Instead of delivering a lecture, the Ambassador announced he wanted to listen to the audience’s views about certain topics. By asking targeted questions like ‘Does America do enough to promote security in the world?’ and ‘What foreign policy issue most worries you?’ he was able to gauge the opinion of the room using polling technology that showed the results instantaneously. Using these results the discussion focused on key issues facing America and the UK in an insightful and engaging manner which the students hugely enjoyed and responded to.

Pupils invited from Year 9-13 were able to share their views about America’s issues and successes while showing a knowledge and interest in politics which hugely impressed Ambassador Barzun. The visit will no doubt be seen as one of the highlights of the school year by everyone present and will inspire those in attendance to think about the world, and America especially, in a fresh light. 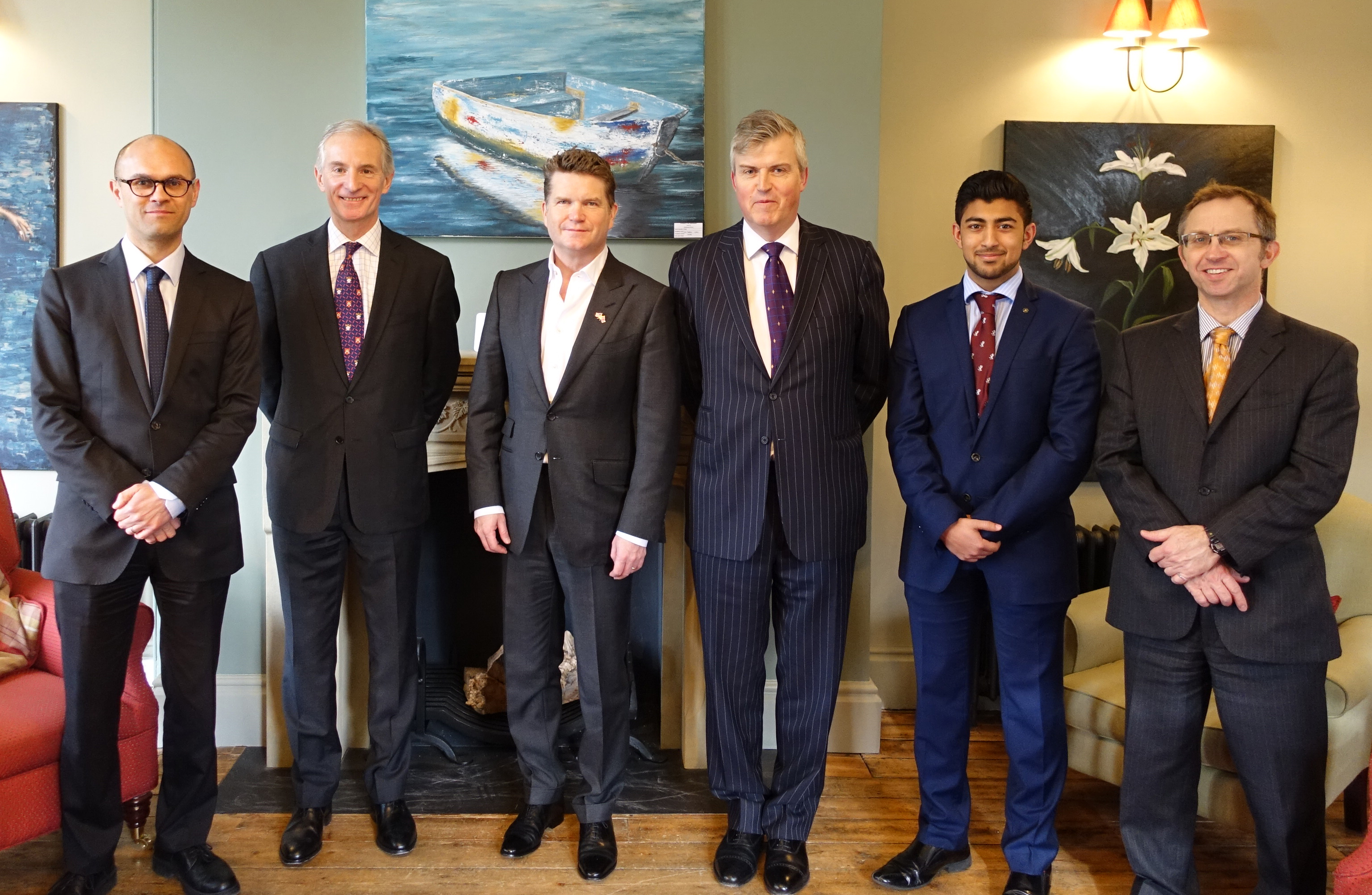 The school are extremely grateful to the Ambassador and the US Embassy for all their work and no doubt the Politics department will be referring to this session for years to come.