"Overall, the performance of  The Great Gatsby was sensational", said Year 13 student Grace Petrie. "The fantastic acting combined with some 1920s dancing created a brilliant party atmosphere. Harry Taylor (Nick) communicated the story flawlessly and had every audience member hanging on every word he said, whilst Azaan Iqbal as Jay Gatsby himself created tense emotion with the mysterious character. The love story between himself and Sarah Dean (Daisy) was so believable and their raw emotion really shone through. Sarah created the complex character of Daisy by portraying the charm and charisma that everyone loved about her. She also had an unforgettable moment when she sang 'Blank Space' during the play.

Louis Slater as Tom gave us some temperamental moments throughout the performance. He created a wonderful balance between his anger and his lust for certain characters. Sienna Edmondson gave a great performance as the feisty Myrtle, especially in her sudden and shocking death, masterly directed by Miss Martin. The talented dancers also helped to create this sensational production, in particular Jordan Gasper and Kevwe Ogufere giving the audience enjoyable freestyle moments.

The shocking truths of this play contrasted with the party atmosphere wonderfully, making The Great Gatsby ‘one of the best performances Aldenham has seen". 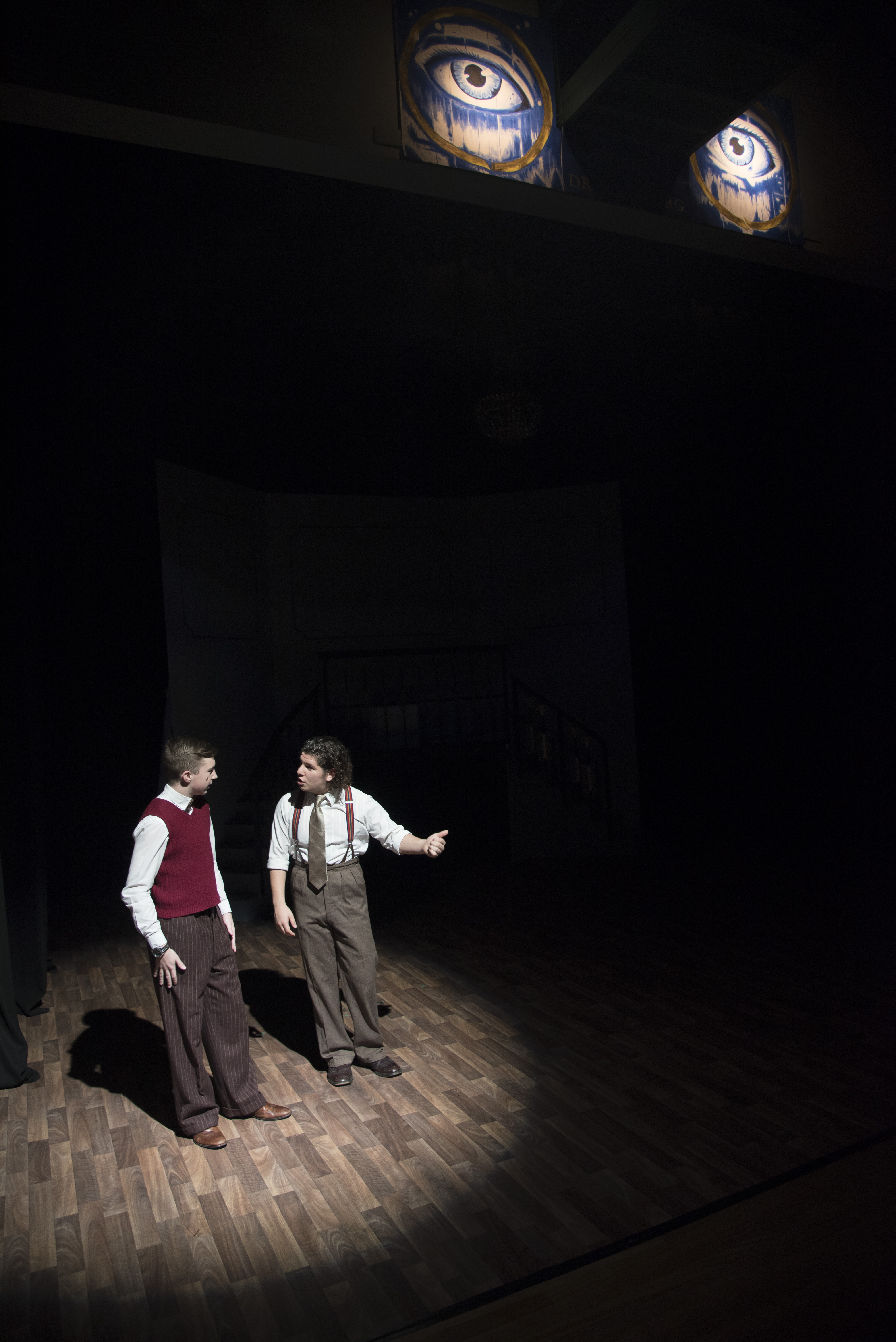 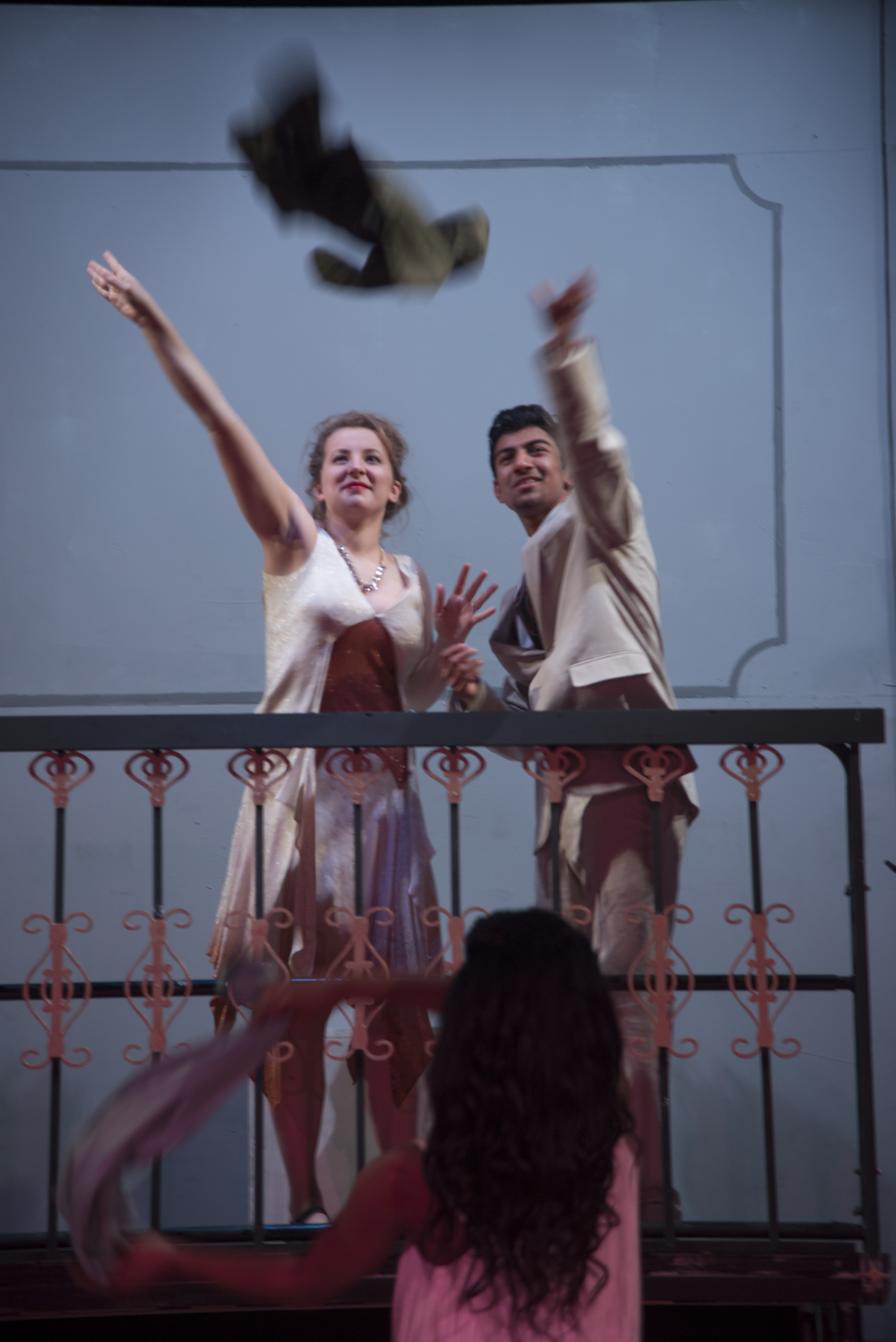 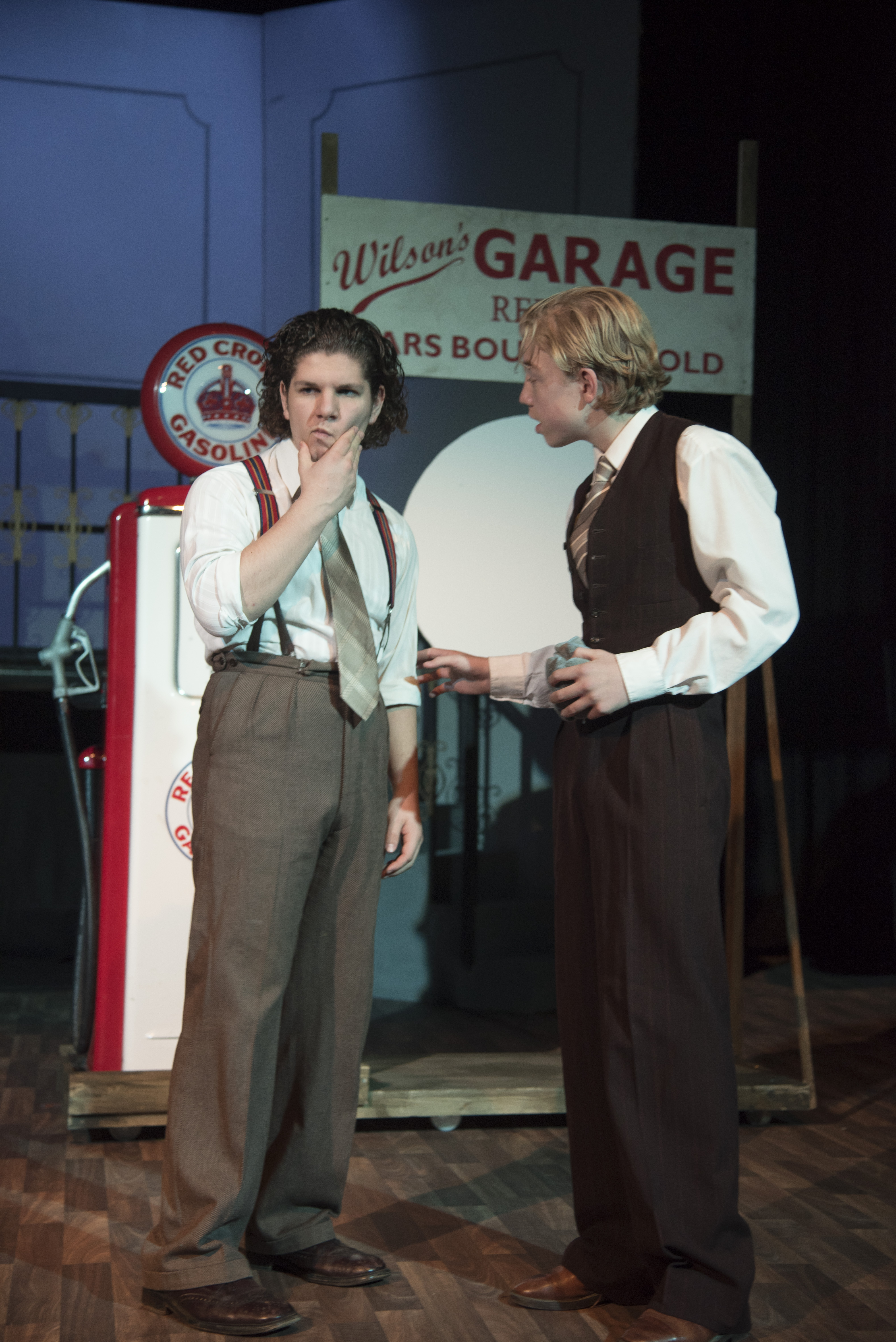 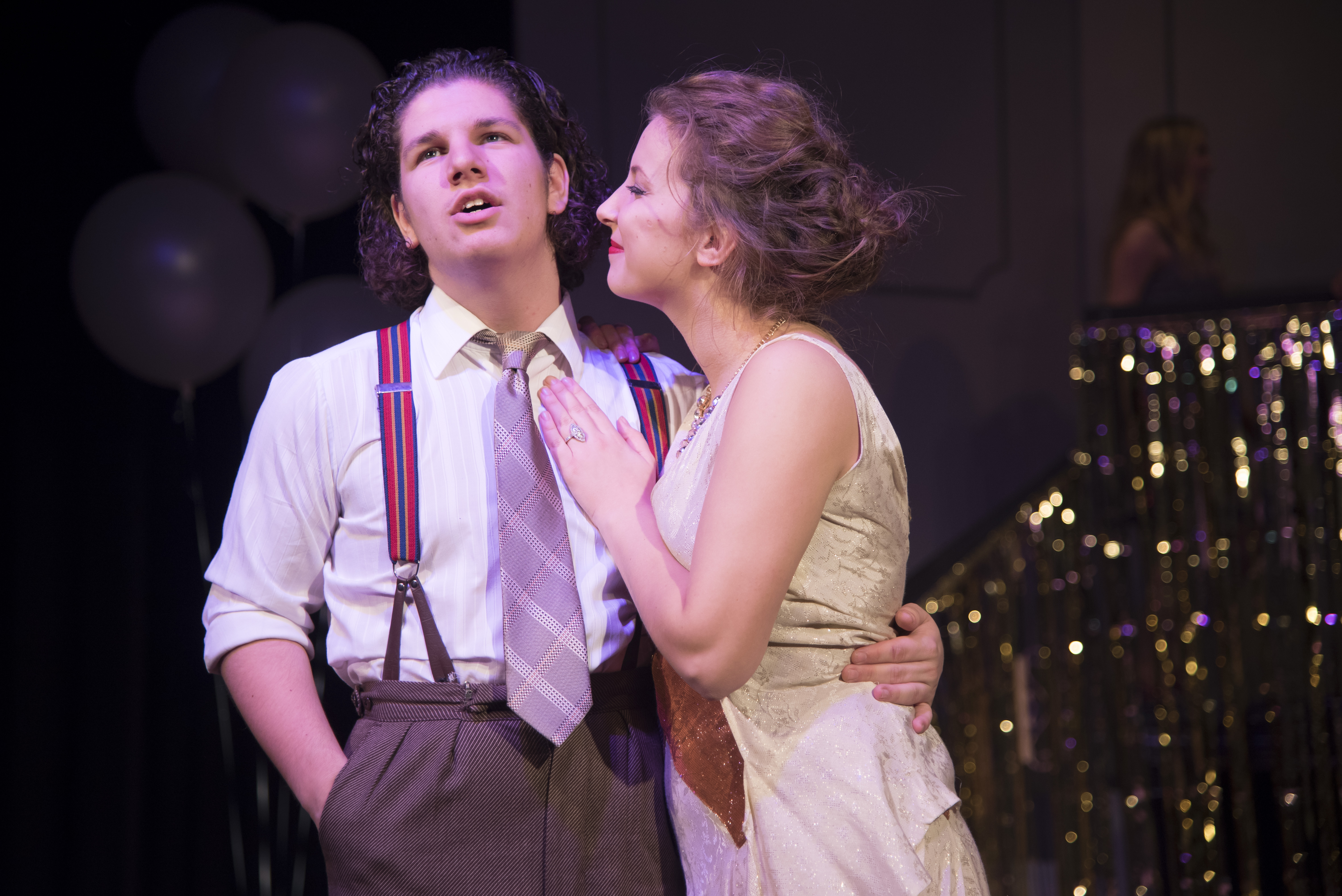 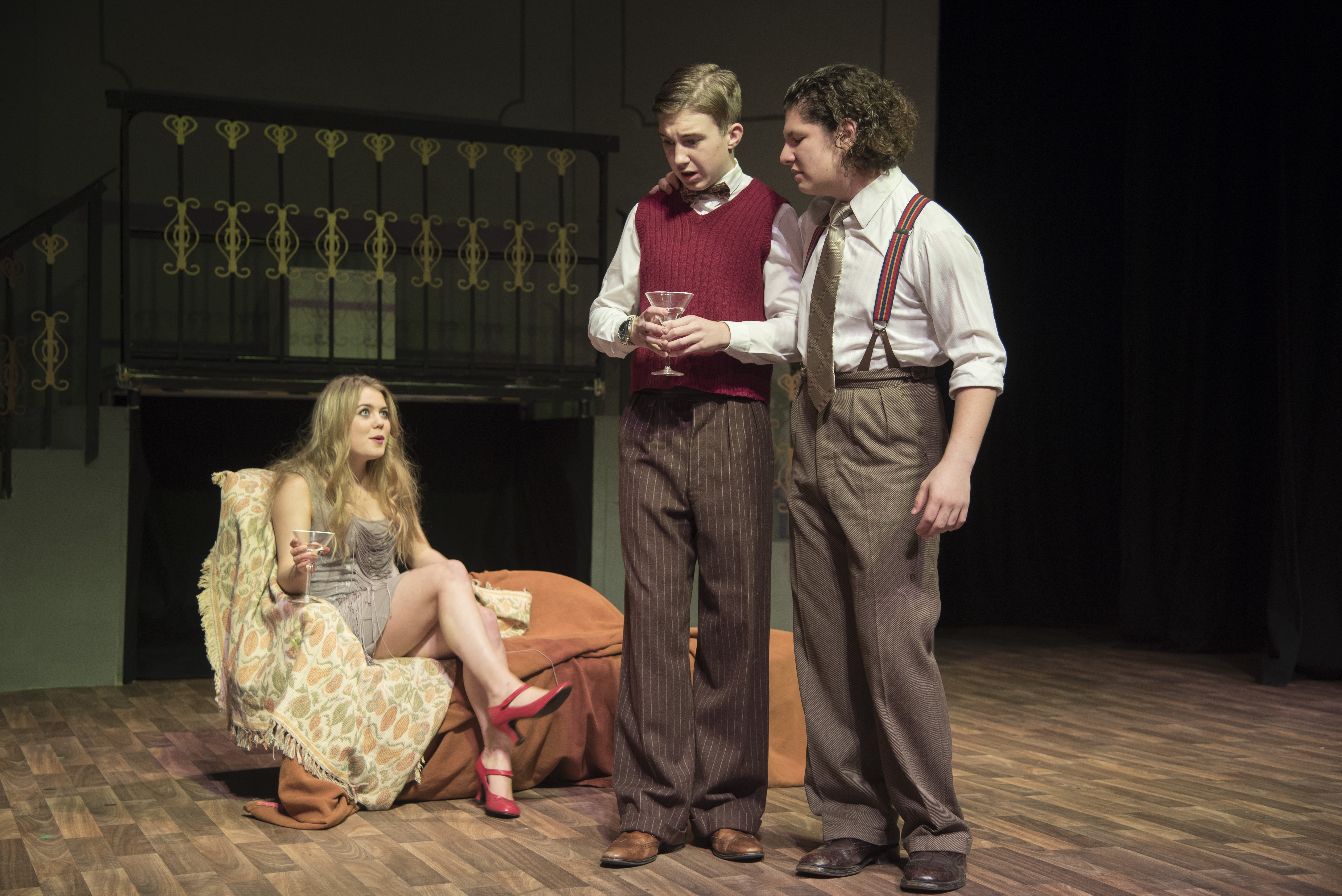