Special mentions go to Zackary Agama who won two poetry recital classes as well as two trophies for his recital and original work including the adjudicator’s overall award for exceptional talent in poetry. 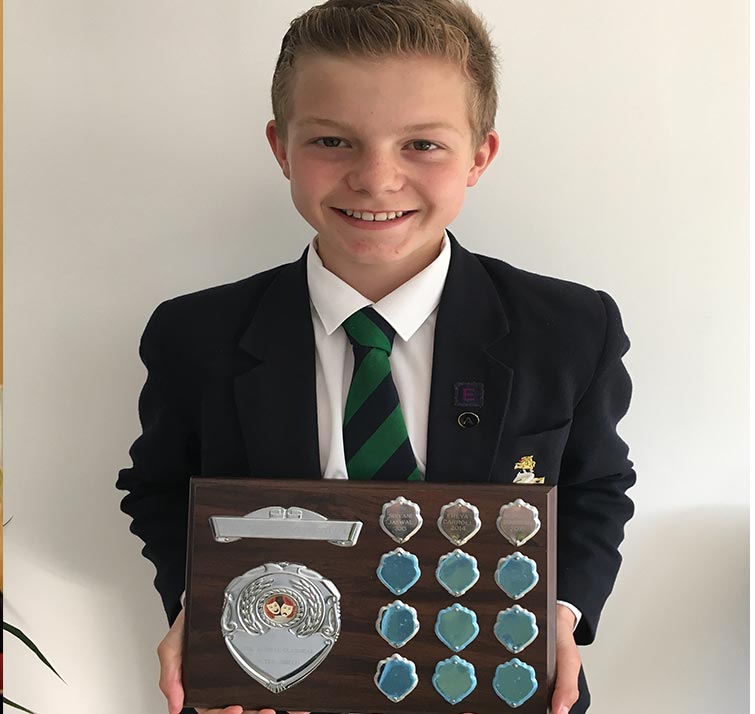 Also congratulations to Ethan Hayes who won his classical acting section as well as two further awards including the overall Senior Drama Shield of the Festival and a £50 theatre token. 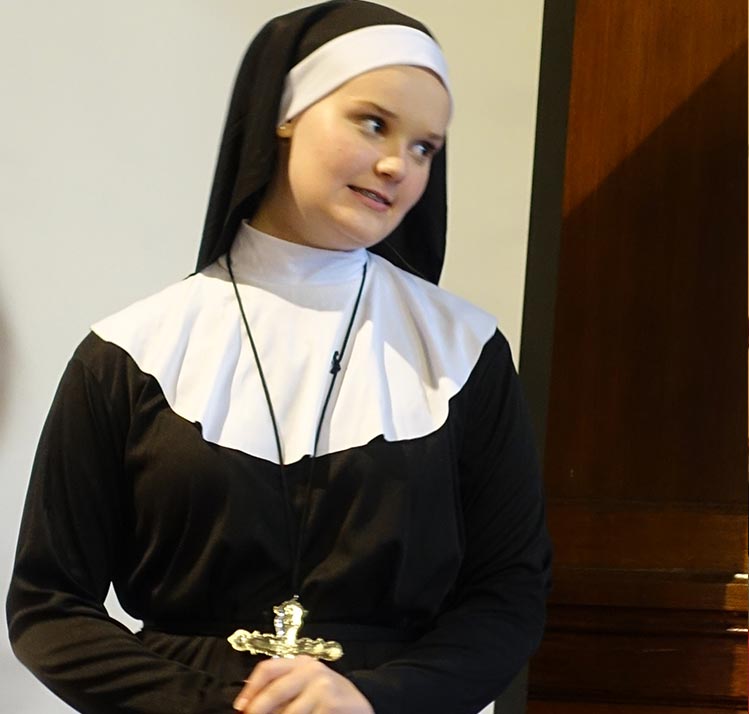